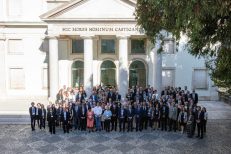 The Fourth International Workshop on the Indemnification of Damage in the Event of a Nuclear Accident was organised by the OECD Nuclear Energy Agency (NEA) in co-operation with the Instituto Superior Técnico and the Faculty of Law of the University of Lisbon (Portugal) on 8-10 October 2019 in Lisbon, Portugal.

The event was a unique opportunity to continue exploring the practical application of the international nuclear liability conventions and national legislations in case a nuclear incident occurring at a nuclear installation would cause transboundary nuclear damage. More specifically, the workshop assessed the determination of the nuclear damage to be compensated and transboundary claims handling, in order for the participants to understand the challenges involved and discuss views and options to ensure an adequate compensation of victims in case such a nuclear incident were to occur.

With regard to the determination of nuclear damage, the aim was to discuss in different sessions the meaning of each of the following heads of damage that have been included in the post-Chernobyl versions of the nuclear liability conventions:

The meaning to be given to each head of damage may in practice depend on the circumstances of the accident, the international convention(s) applicable (if any), the national legislation and case law, and the interpretation that the competent court may have. The purpose of the workshop was to identify:

The workshop also addressed the administrative challenges of handling nuclear damage compensation claims to set forth the complexity of such process, which would require, among many others, national and international co-ordination between several governmental authorities and private actors, an adequate claims handling procedure put in place  in case the countries concerned (i.e. the installation and the affected states) would not have treaty relations, and a common understanding of the applicable legal framework between the countries concerned. It clearly demonstrated the need to be prepared beforehand as much as feasible by, for example, setting up in advance whatever is possible (IT system, website, co-ordination between fund providers…), clarifying the responsibilities between all the actors involved (which would certainly change from one country to another; from one operator to another) and carrying out international nuclear claims handling exercises.

A group of experts from different fields and backgrounds (e.g. legal, economics, radiological protection, insurance) was constituted for each head of damage and for the claims handling.

Such variety of experts ensured a holistic analysis of each topic. There were in total 42 experts from 16 member and non-member countries involved in such groups. They prepared notes and relevant supporting documents for each topic that were made available to the participants before the workshop. This approach ensured an active and collaborative discussion between the panel of experts and the participants who came prepared.

140 participants attended the workshop coming from 24 NEA member countries, five non-member countries, the European Commission and the International Atomic Energy Agency. They represented governments, regulatory authorities, technical support organisations, academia, judiciary, operators, suppliers, law firms, as well as nuclear insurance pools. The Secretariat is now preparing a report with practical outputs that should facilitate countries to be prepared with regard to the determination of nuclear damage and claims handling in case a nuclear accident with transboundary damage occurred. 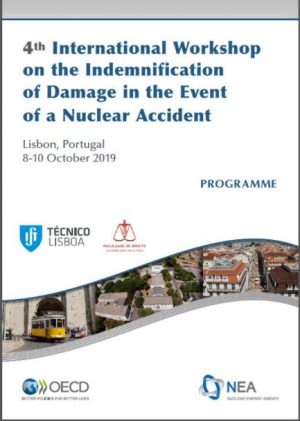 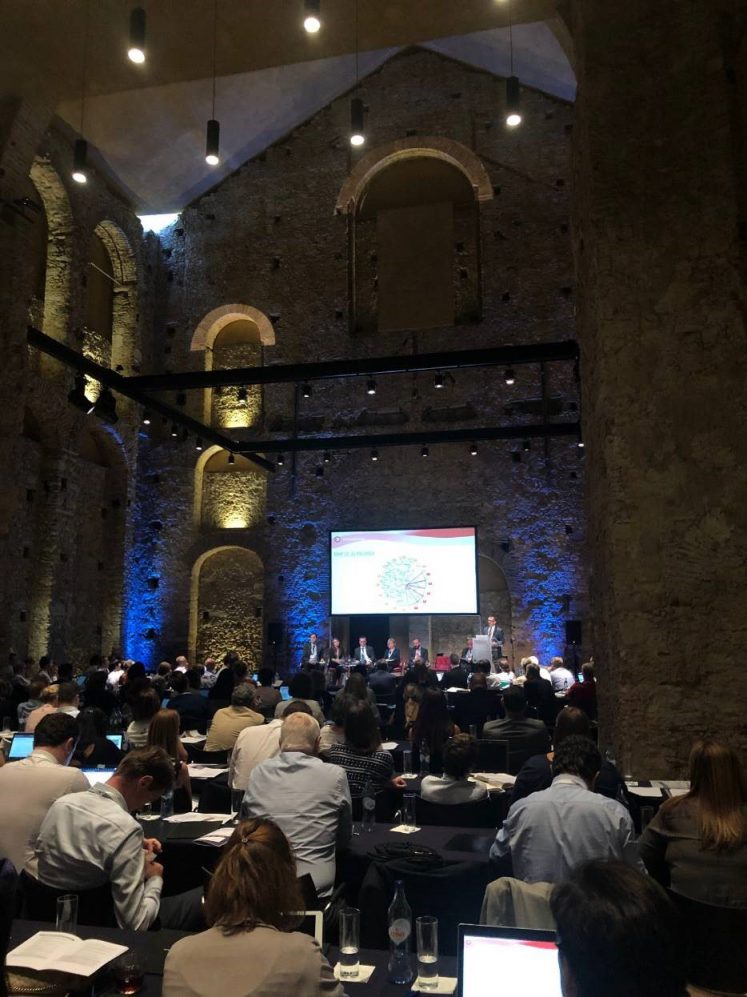 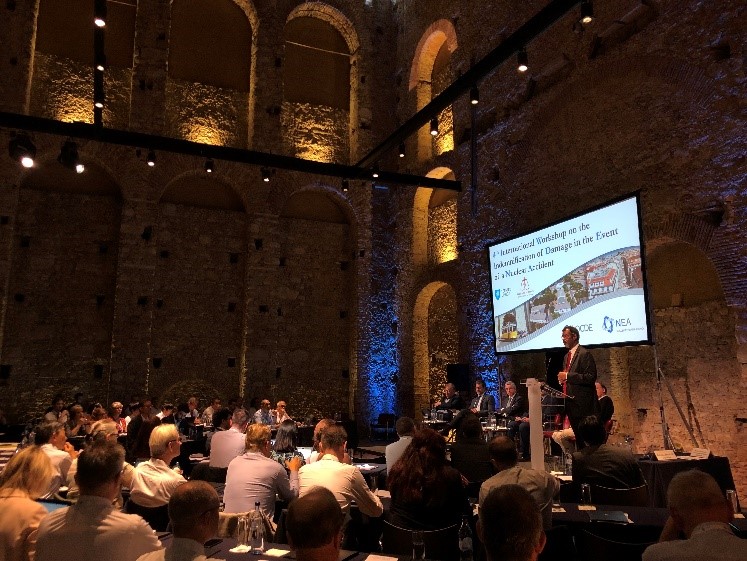