It is with great sadness and sorrow that we must inform that Professor Hisashi Tanikawa passed away on 29 June 2014. Professor Tanikawa who was 85 years old, was a long-time pillar of our Association. 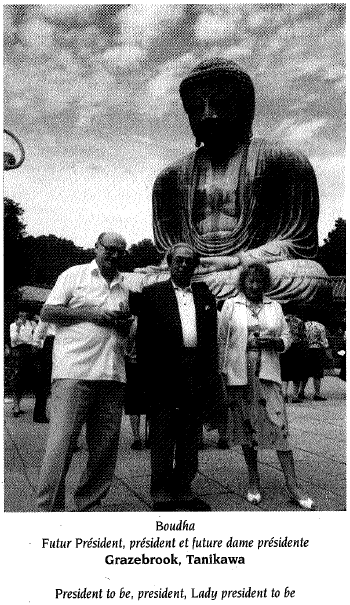 Professor Tanikawa had been a member of the Board of Management since 1985 and he was elected its President in 1987. In September 1989 he organized the successful Congress in Tokyo under the conference theme “Nuclear Law for the 1990’s”. He had regularly participated in Nuclear Inter Juras.

Apart from his active involvement in the field of nuclear law, Professor Tanikawa was a world authority on maritime law and he played in particular an active role in the development of many international conventions under the auspices of the IMO. We will also all remember his genial personality.

We express deep and heartfelt condolences to the family.